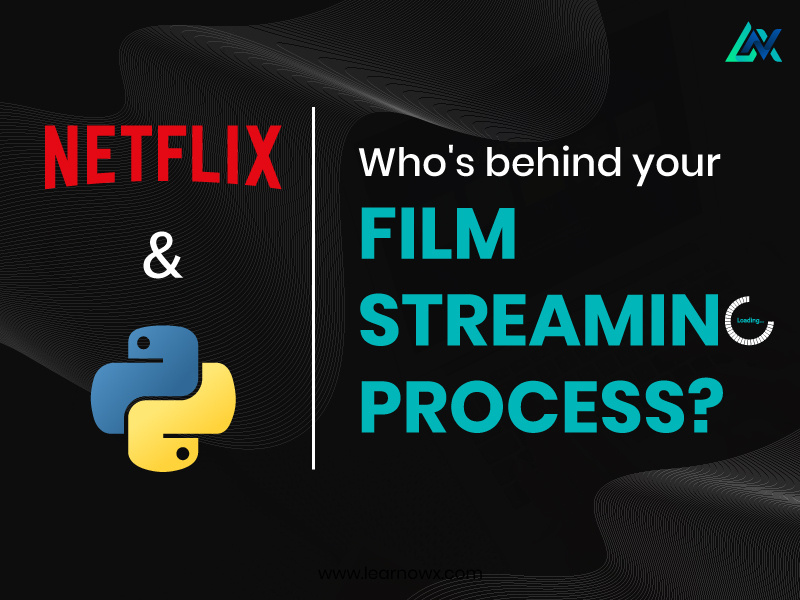 Just finished watching the latest OTT series by Netflix. Liked it? Cool, now it’s time to thank the popular programming community, especially the language Python and the developers who use it much for the enriched experience of the viewers.

We’re not claiming this; this has been clarified by the Python developers at Netflix themselves. The Python language is used throughout the film streaming process, from the security tools to the recommendation algorithms; even the content distribution network (CDN) Open Connect is managed through Python, the same CDM which ensures that the content is streamed from the network devices that are as close as possible to the end users.

With more than 100 million users across the globe, the strategy generates an extraordinary amount of data to analyze. This way, Netflix has access to many insights about its viewers, their likes and dislikes, and what they would love to see based on their previous research.  This helps drive success for the movie streaming platform.
However, back in the days when Netflix was a DVD-mailing business, they had just four data points to analyze which included customer ID, movie ID, rating, and the date the movie was watched. But, once they transitioned to a streaming service, a lot more data was available to review.

Now that so much is happening, Python has emerged as an integral part of big tech giants. This also opens many learning opportunities for tech aspirants who pursue Python, even to get placed in organizations like Netflix!

There’s more to this! Let’s dive into the different aspects one by one:

From what we have understood so far, Netflix knows exactly what we like, all thanks to Python and its booming and ever-changing phase.

To give you a little context,

Insights into customer preferences, possible only through Python

Well, it’s not a hidden fact that Netflix gathers a huge chunk of valuable data every minute or maybe every second that fastens the content recommendation process. Now, the faster the recommendation goes to the viewers, the better the user experience will be. Quite interestingly, 80% of the total titles we watch on Netflix are influenced by the platform’s recommendation system only. Thanks to these algorithms, Netflix saves $1 billion a year in value from customer retention, as reported by the platform.

Here’s how Netflix- popcorn- Python, and chill are a reality for us!

How Python is helping Netflix in every way possible,

YES, you heard that right 😉

The video streaming of Netflix takes place in the open connect network program. These devices are fundamental for a more significant portion of the CDN, managed by the Python language as a whole. The Netflix Open Connect program opens gates for ISP partners to improve their customers’ user experience over Netflix by localizing Netflix traffic and minimizing the delivery of traffic that is served over a transit provider.

This helps the application track the inventory of network gear: what devices, of which models, with which hardware components, located in which sites.

Netflix introduced a team controlling the traffic under the name of demand engineering. The goal of doing so was to improve Netflix’s cost, its availability, and, mostly, the user experience. Demand engineering was introduced to Netflix to bring the balance between the distribution of traffic amongst the regional content and others.

Besides the demanding engineering, there’s a team, a separate one that works as the insight engineering team. This team is mainly responsible for building and operating the tools for operational insights, alerting the diagnostics and auto-remediation of the platform. Python as a support system is providing the constant increase in the pace through the Gunicorn, Flask, and Flask-RESTPlus, which helped create Netflix’s Winston and Bolt diagnostic and therapeutic platforms.

Other arenas for the same were,

Apparently, the emergence of Python has been in the public domain for years now, and it is widely known as a generic- commonly used, high-level programming language. But who knew that this common, generic language could turn the tables for the way we consume content online?

The bottom line is Python is huge, and this is the Python era.

Now, if it is in such a booming stage, who would love to learn Python and get placed by Netflix and competing tech companies?
LearNowX gives you an edge over others by teaching you the basics and advanced concepts of Python. Explore now and get hired by companies like Netflix here.

A well-versed Practice Head with 12 years of rich experience in technical education and training and holds an MCA and Mtech in software engineering degree. He has a good command of preparing, conducting, and evaluating technical training programs across multiple platforms. Being enthusiastic and technology proficient, Mohit also has a keen interest in watching Peaky Blinders on a Saturday night. By training over 2500 students to be experts in their field, Mohit understands the importance of staying up-to-date with the latest training methods and uses a medley of training and skill development approaches. He has a broad range of technical skills and deep domain knowledge in Python, HTML, CSS, JavaScript, and more.
Linkedin-in
Tags: IT Certification Courses, LearNowX, Python, Tech Soft Skills, Upskilling in 2022

5 Reasons Why Salesforce is the Best Career For You 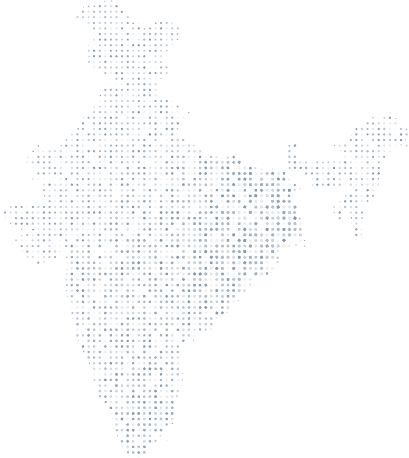 © 2022 All Rights Reserved By Learnowx